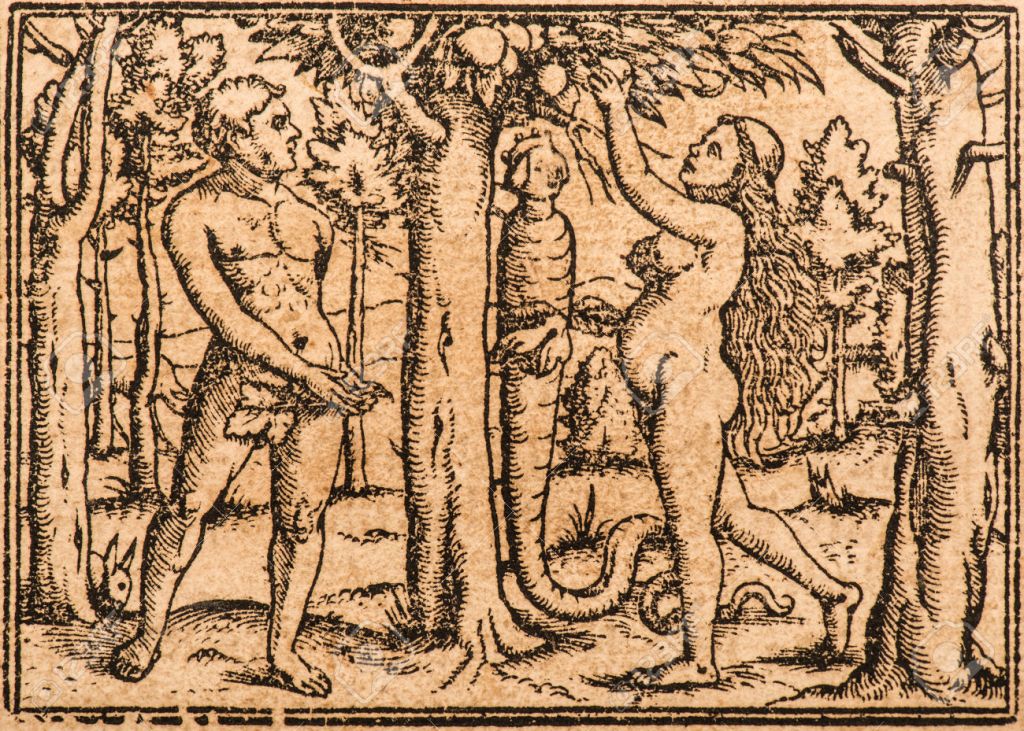 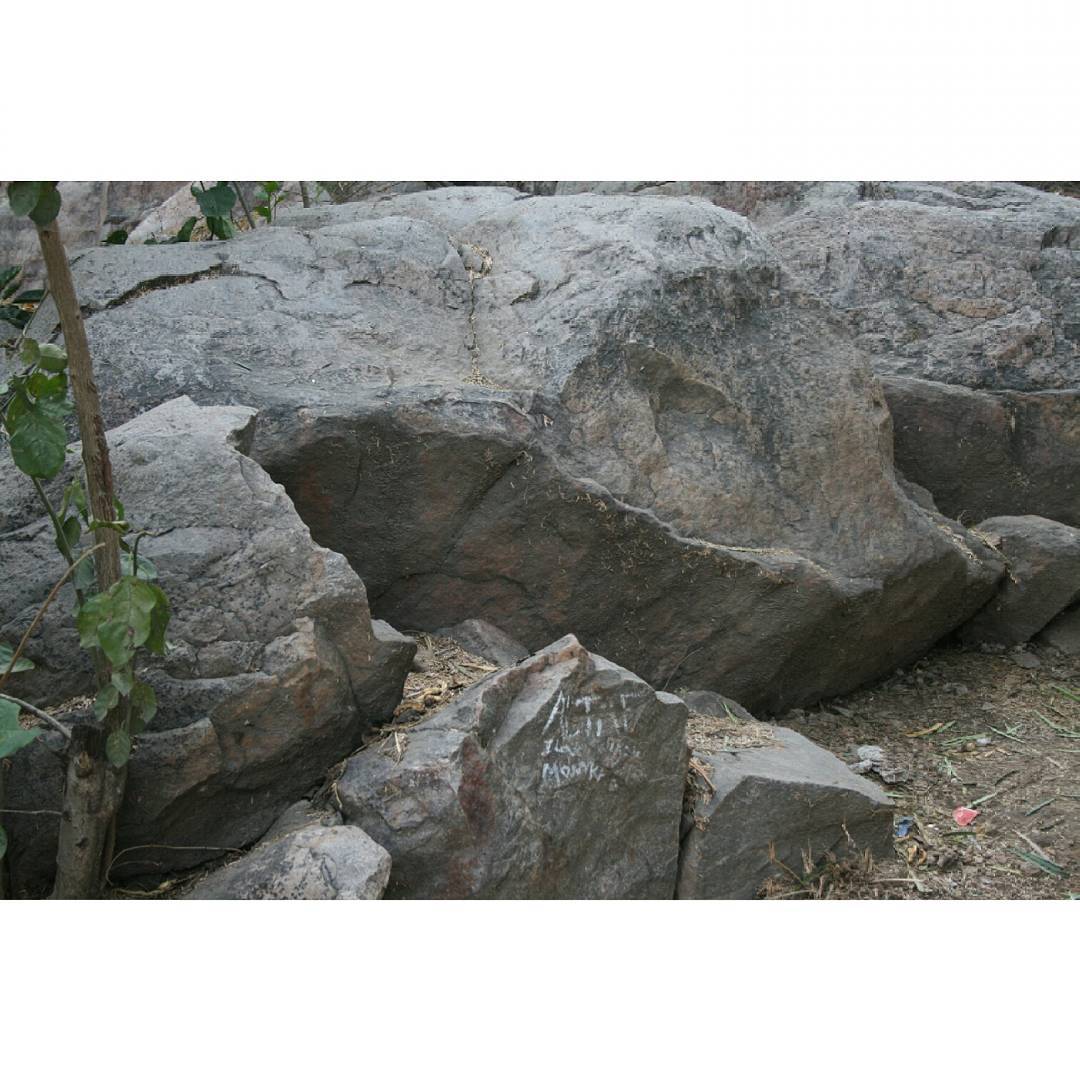 I’m in Sadhguru’s ashram in Coimbatore for the culmination of a 21 day sadhna, a process of worshipping the female divine. I had been praying for some kind of interaction, some hint of recognition from him. He arrived late, busy keeping his numerous appointments, and only addressed the crowd in Tamil which I don’t understand. The local crowd was rapturous but I was disappointed because I was so desperate for something, anything, from him – a look, an acknowledgment. The event got over and I was on my way to my room when I saw a small crowd in the large field in the ashram. In the center of the field was a helicopter – and Sadhguru himself. I joined the crowd and stood some distance away with my hands folded, tears blurring my vision, desperate for a look from him. Then suddenly he looked towards me, folded his hands and bowed his head with great humility, and proceeded to board his chopper. I was ecstatic! He had just acknowledged my presence. I turned around excitedly. But everyone in the crowd was saying Sadhguru had just bowed before them and acknowledged their presence. 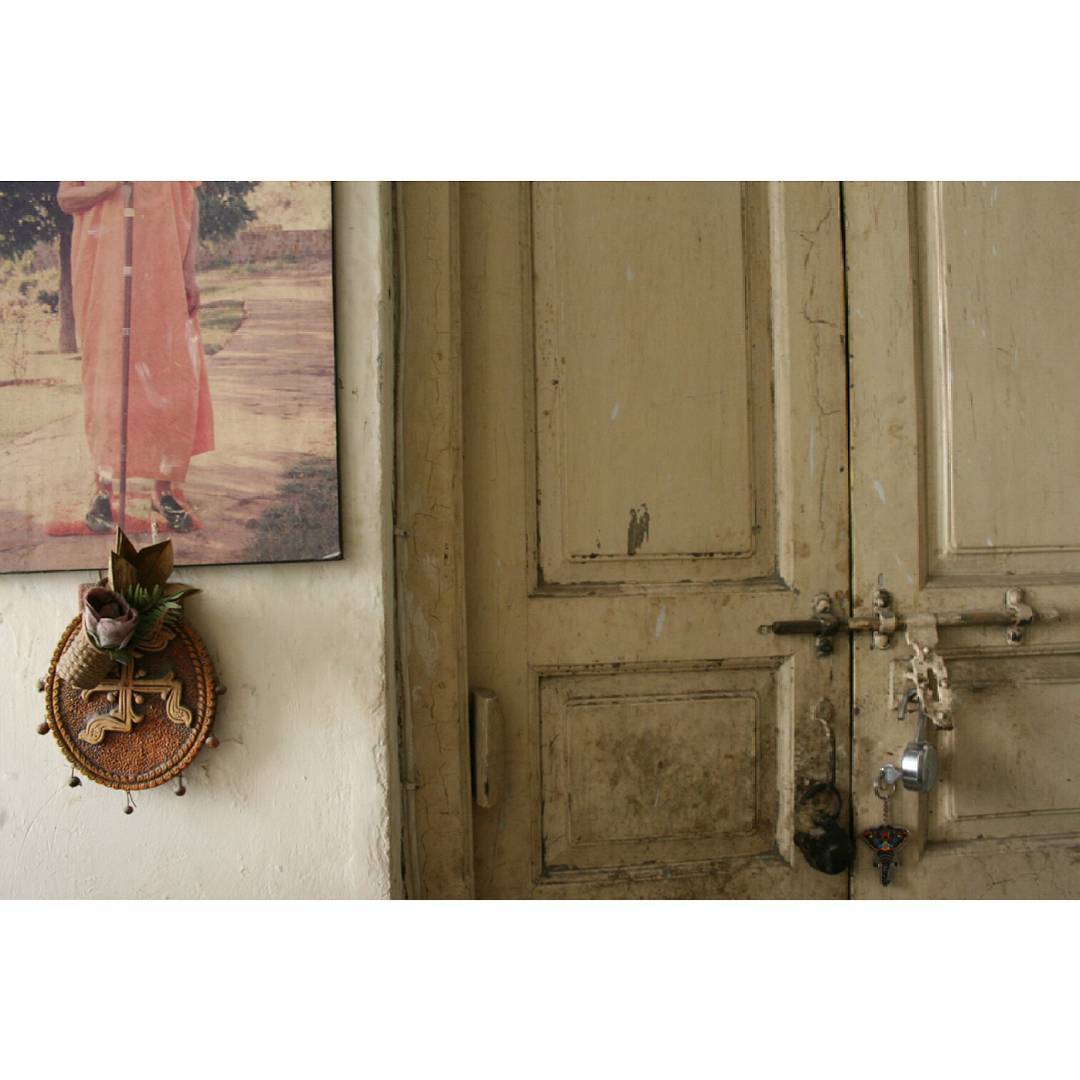 I dreamt that I made spectacularly beautiful photographs. /// “When my husband suddenly took ill, we decided to rush him to hospital. He wore his shirt, pants and socks, but then he began losing his balance and was unable to wear his shoes. So I helped him put them on. I touched his feet for the first time. Unlike Hindus we Sikhs don’t touch someone’s feet for blessings. But then, I’m an Indian woman. It was fated that our last interaction with each other was my touching his feet… I dream of him often. I see only his hand in the dream. It is blessing me.” /// I woke up, disappointed. My actual photography is nowhere close to being as beautiful as the photographs I took in my dreams. But I soaked in the happiness of the dream for a little while, the giddy rush I felt while making those dream pictures.

Divya Sachar is a Delhi based writer and filmmaker.