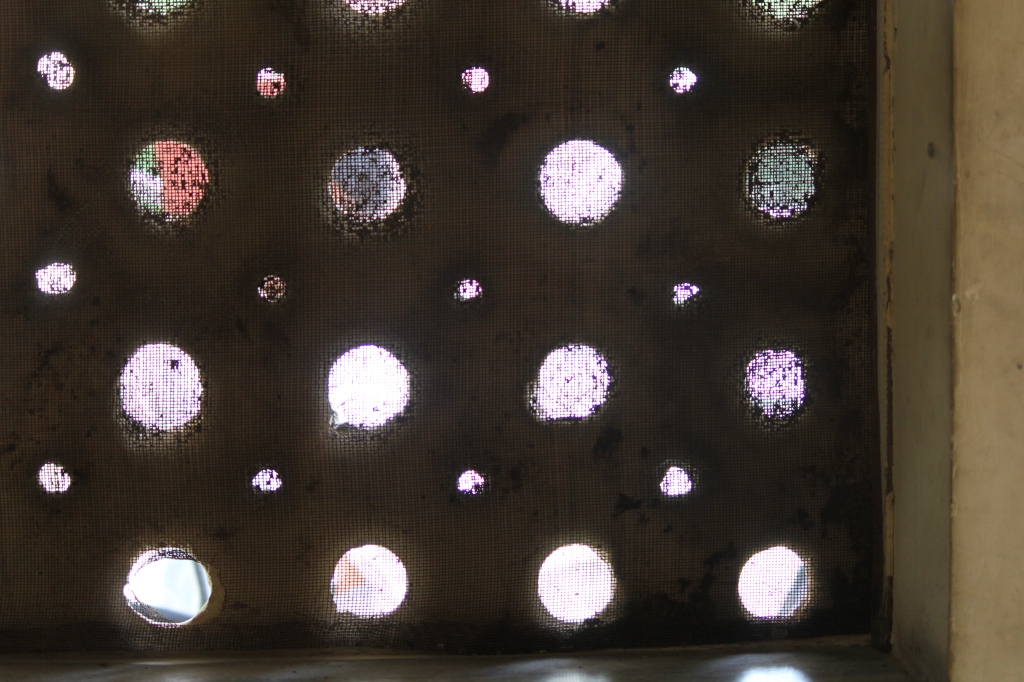 “What the hell”, shouted my fiancé, rolling off me, twisting his neck to look for scratches on his shoulder. He looked so weak, so effeminate. I looked at my nails, there was blood. He stared at the ceiling, pulled the sheet over his naked body, and let out a gasp.

“God, you are possessive. It’s not just love making….it’s everything….it’s as if you want to possess some image of me that I am not. Some bloody model of chivalry that I don’t damned feel. I am a normal guy…normal like this.” He picked up the hotel ashtray and hurled it against the wall. Without waiting for the thing to crash, he collected his things, sped past the shards to the toilet, leaving without a backward glance. I shivered, but it was my mind that exploded like a volcano.

This had happened before with a college beau. It had led to mood swings that lasted months. Because my heart had palpitated so much, I hadn’t paid attention to a recurrent dream. I found myself reflecting on it now: I am fully clothed while there are men around me who are naked. I puzzled over this till I saw it in a flash. Was I seeing men naked with all their flaws while I, fully clothed, appeared to have none?

I could feel the first glimmering of depression. Not palpitation, but a deep lassitude like I was stone. As weeks passed, I knew he wouldn’t call. My parents grew as edgy as me. Their huge expectations of me, my bright marriage, my bright future…made me feel tied to a massive boulder tilting at the edge of a cliff.  All I had were these night dreams which pushed at me.

The first: he is speed driving a shiny Merc; I sit in the backseat giving animated instructions; suddenly a black cat springs at me from nowhere and bites my wrist. I know it wants to say something urgently. When I begin to listen, it becomes a white cat. In a flash, I see my need to see him drive a perfect Merc under my instructions!

The dreams hammer at me every night. The cat that appears is now always white, so I listen. I notice I am often in black underclothes, while others continue to be naked. Black, because my thoughts are forever critical? In one dream I enter a men’s toilet. Even while dreaming, I know I shouldn’t be there – I am overstepping. Overstepping my need to possess, to control?

Then come the relentless hospital dreams: he is a patient, again and again. I feel my mind’s sickness. I know he is me. I take deep breaths before I begin to make a note of my thoughts: they fly in all directions like stinking bats in an ancient monument. I feel their blindness, their despair as they beat against the walls, avoiding light from apertures. I am craving for something like a blind unfulfilled bat. I can now watch this, as if it is the blind bat’s craving, not mine. I reach for my book of daily poems. It opens to one titled ‘Fear’:

Look at the fear

See from where it rises..

I cannot speak of freedom

Till I face this..

See how I savour it

As though it were a letter

From a secret lover

And when I see it for what it really is

my mind feeds My mind….I can smile

Watch as it grows

Because of the watching…

I know this… this stepping off, this observing – the craving losing strength, blurring, blurring to a blankness. It’s the flash of calm that comes that gives me the key.

The white cat has gone now but I pay attention to every dream. My fiancé is finally released from hospital. In the last dream, he stands in the hospital lobby, wearing a suit. Something suitable… I feel my energies return. Then comes the momentous feeling when I dream of saving the life of a black cat from under a speeding Merc. I walk into a public toilet to relieve myself – a women’s toilet! Could I really be relieving myself of my possessiveness?

He calls the next day.

Neera Kashyap has had a career in environmental & health journalism and communication. She has authored a book of short stories for young adults, Daring to Dream, (Rupa & Co.) and contributed to five prize-winning anthologies of children’s literature (Children’s Book Trust). As a writer of short fiction, poetry, essays and book reviews, her work has appeared in print and online literary journals and poetry anthologies published in the USA, UK, Singapore, Pakistan and India. She lives in Delhi.