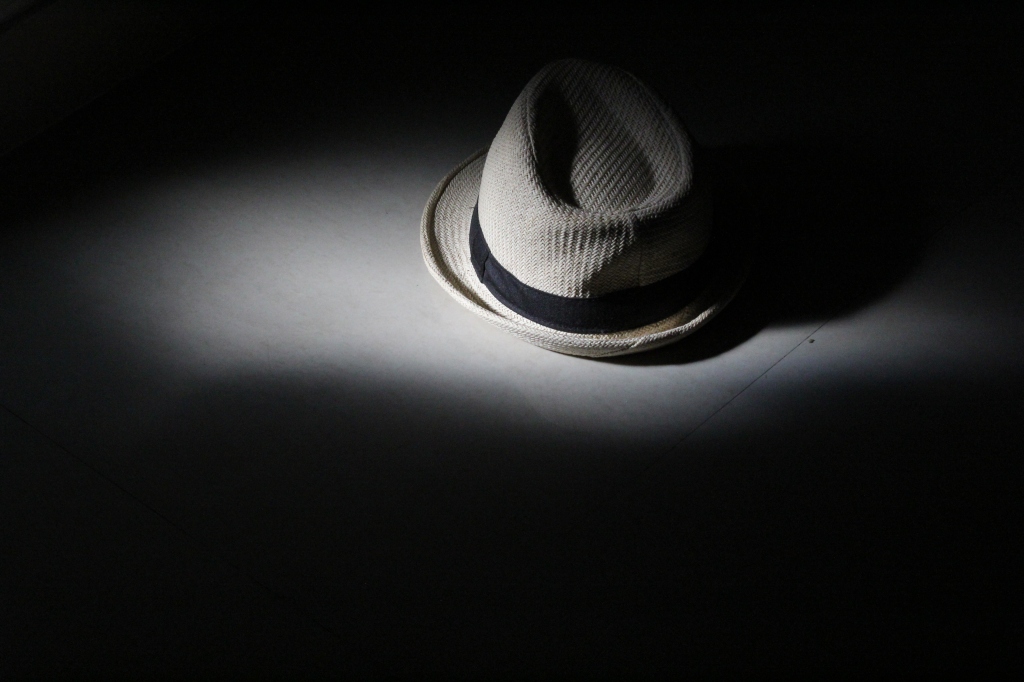 It may start with him walking backwards and sitting
in his rattan chair, a rose sinking into its sepals.
He does not take out a cigarette to turn
it into smoke and scald the coconut ashtray.

Ready for a new future, he sheds the excess sugar
in his blood, growing into a bigger body,
his chest reappearing, his cheeks softening,
teeth popping back into his gums.

He can make everyone love him again
by spitting the liquor back into the glass, by forgetting
that other woman, by coming home earlier
and swallowing the swear words he used to throw at us.

It may continue with him taking up his tools
and building new houses with his own brand of honesty.
He does not need to work for charlatans
who turn him into a robot and exploit his naivety.

With a football back between his legs,
he gives up on gambling but eats as many dhal puri
as he wants, diving into Flic-en-Flac like a seabird
and bursting skyward like a flying fish every Sunday.

That’s how I want to bring my Dad back.
It may end with him never getting old, listening to
Kishore non-stop and dyeing his hair with youth;
a father is a father unless he paralyses you with his sting.

Amit Parmessur, 38, a private tutor, is a two-time Pushcart Prize and two-time Best of the Web nominee. His poems have appeared in over 165 magazines, namely WINK, The Rye Whiskey Review, Night Garden Journal, Hobo Camp Review, Ann Arbor Review and Ethos Literary Journal.  He lives in Quatre-Bornes, Mauritius, where he spent his adolescence hating poetry.