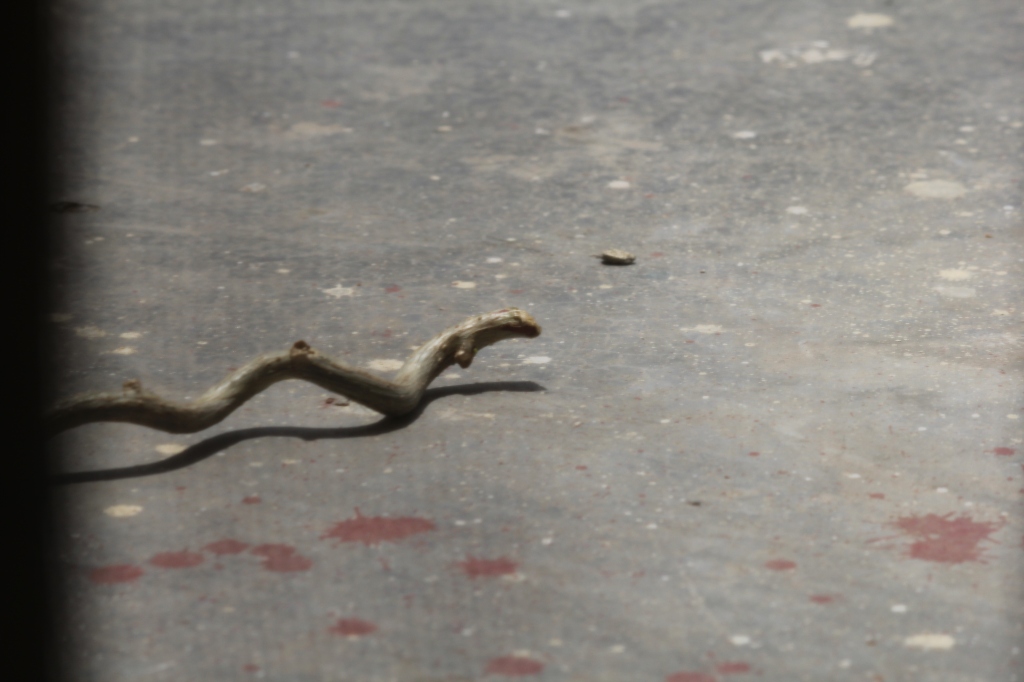 In Their Blood / Neera Kashyap

Voices and music from the deserts of Rajasthan and Gujarat. It was a stage program called ‘Sacred Secular’, featuring three hereditary musician communities, two Muslim and one Hindu. An old singer with a sun-bronzed face from the Muslim Langa community, sang songs from his heritage, his voice as gritty and timeless as the sands. Head bent over his stringed sarangi, the beat was provided by flutes and a drum, and by castanets waved with great gusto by a robust figure in a colourful turban. Seamlessly, the baton was passed on to the Manganiyars, another Muslim community whose vibrant singers frequently changed notes, like sand waves created by desert winds. Among songs of the sun and moon, decorated horses and elephants, they also sang of Radha’s longing for Krishna from the Krishna Leela. The Hindu community of the Meghwals brought up the finale. Surrounded by the rest, the lead singer sat erect, bringing in the meditative stillness of the desert night, the familiar bhakti poetry of Kabir and Mirabai resonating through the dark hall. The last song was a kafi – a Sufi devotional poem – composed by Bulleh Shah. All the musicians joined in with voice and instrument, to craft in classical Sufi music, the transcendent voice of this great mystic poet, who died in 1757.

Neera Kashyap has worked in the field of social and health communications. She has published a book for young adults, Daring to Dream (Rupa & Co.) and contributed to several prize-winning anthologies for children. Her work as a writer of short stories, poetry (including haikai), book reviews and essays has appeared in several international literary journals and poetry anthologies. Her poetry has been published in journals in the US, UK, Europe and Singapore. In India, the journals include RIC Journal, The Wise Owl, Teesta Review, Outlook India & Indian Cultural Forum. She lives in Delhi.