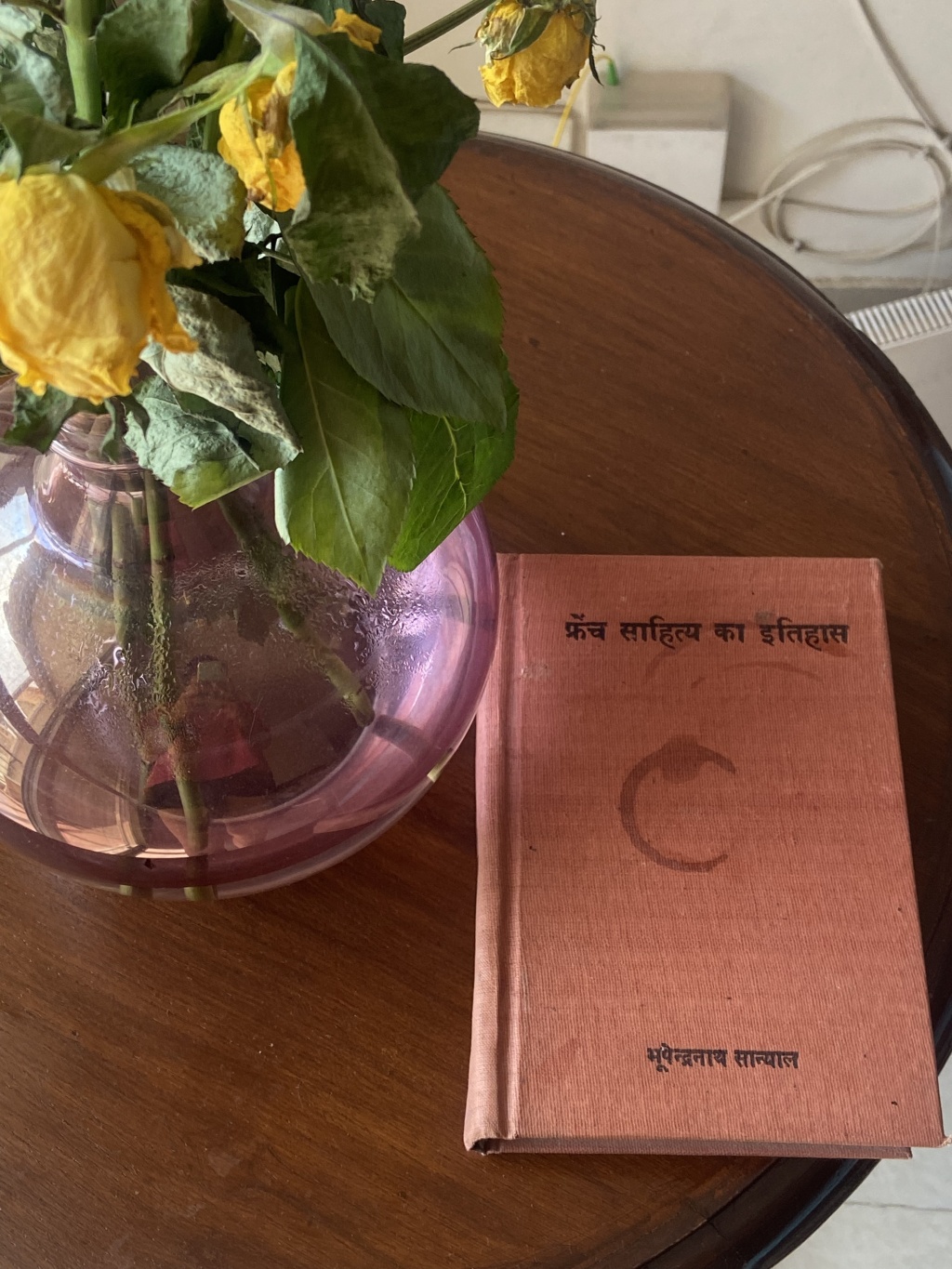 Suck me, I am famous.

Have you ever wondered where these stains came from, on the cover of this wish book that you revere as a relic of the past, in the library of your apartment on the outskirts of Jaipur, on the edge of the desert? I will tell you their story. It was more than fifty years ago, almost a hundred years, even. Gandhi was already known for his pacifist action against the English colonial invader. He had his little success, he knew it, but he didn’t abuse it too much… at least that’s what he let it be said. Do you know that he wore nothing under his white fabric wrapped around his pubis, and which masked his intimacy? One day, a very beautiful woman – it was your grandmother – came to ask for an audience. They let her enter alone with him into a large room where there was nothing but a spinning wheel, a mattress and a few books. Gandhi was reading, sitting on a stool, a collection of French literature (from which he drew inspiration for the style of his speeches, when he harangued the crowd). And this woman, once the door was closed, walked towards him, head bowed, humble and calm. “What do you want, old woman?” he asked. She moved closer still. ” What do you want ? What do you want? “. She moved closer still. ” Say ! Don’t stay silent in front of me! …”What I want most in the world, what I desire more than anything,…” she whispered… “I’m listening to you”, he said encouragingly. “What I absolutely want is to suck your big cock!” “. And she rushed at him, ripping off his white cloth, and thrust Gandhi’s huge cock between her lips. He barely had time to put the cup of tea he had taken in his hand on the cover of his book, and spilled some of it. This is how this halo was made, which preserves the memory of this incredible moment. But there are two stains, will you tell me? It tasted so good that she sucked him a second time!