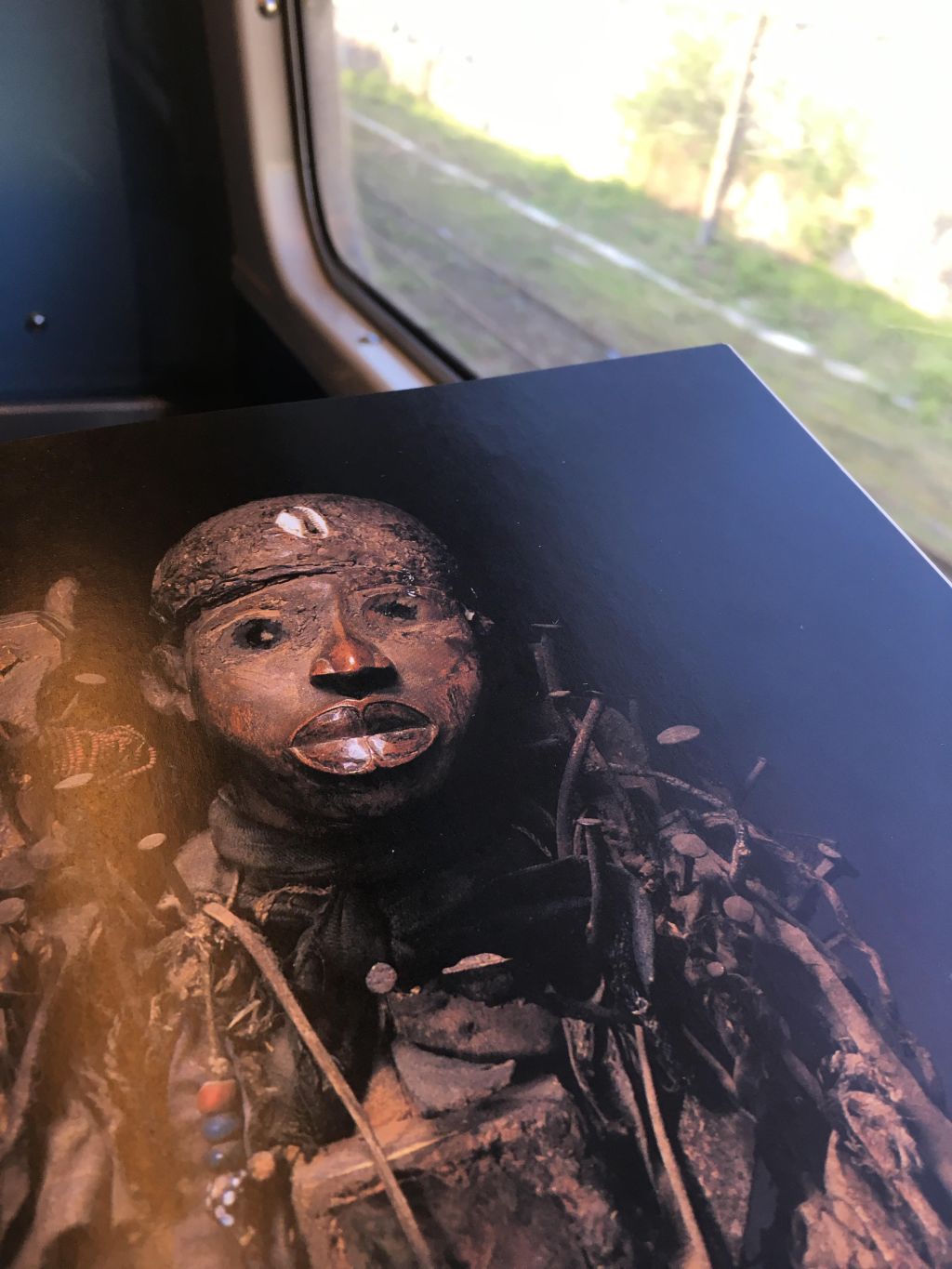 An Anthropology of the Religions of the Vital Force / Philippe Charlier

Two major religious movements oppose, or rather, confront each other.

The revealed religions, those of the Book (Judaism, Christianity, Islam) are centered on a morality of life and preparation for one’s own death. This morality is experienced as an obsession, and “good death” as an ultimate goal to be achieved.

But there is another, undoubtedly the oldest one, centered on the management of a primordial (divine) power which, fragmented, passes from one entity to another: animate beings (humans, animals, plants) and falsely judged inert (stones, places, shadows). In perpetual movement, this vital force, this power, this energy, this breath moves from one entity to another, permanently, by contact, proximity, flight (magic or sorcery), accident, will. The divinities and powers which govern it are declension of a single force, but protean, mosaic, multiple. These are the so-called primordial or “primitive” religions: sub-Saharan African and Afro-Caribbean religions (eg Beninese and Haitian voodoo), but also shamanism, shinto, and so on.

In the religions of the vital force, everything has a meaning and consequence: the choice of the name, the position of the body, the passage of initiatory rituals, the respect of prohibitions, the moment of the day, everything acts on these movements of permanent circulation of energy. A decrease in strength? Disease. An excess of force or opposing forces? Madness. A complete loss of strength or its total transfer to another entity? Death.

And Buddhism and Hinduism? There have their full and entire place in this group. Divinities are also nothing more than emanations, figures, “translations” (to use Paul Ricoeur’s expression) of this total power that encompasses the entire universe (which can be considered as being One with a supreme god and / or creator). Different ways of apprehending it, of seeing it, of feeling it, of approaching it, of dominating it (or trying), of domesticating it, of understanding it. Every part of the body is power: our voice, our words (Does not the Kabbalah teach the meaning and the charge of letters and sounds? Does not the prologue of the Gospel of St. John affirm, “In the beginning was the Word, and the Word was with God, and the Word was God”?), The fragments of our nails and our hair (recovered by witch doctors to animate statues or wizards to cast spells) the spurts of our blood, our sweat, or our sexual liquids: energy (is not the basis of Tantrism to control these flows of energy within oneself and also that which emerges out of it?). In fact, it seems unthinkable to lose even the smallest part of it. Everything must circulate but never randomly. Prudence is imperative constantly, constantly one must be on guard and remain the master of oneself and of fragments of oneself.

It is the nyama of the Dogon (Mali), “divisible and transmissible, capable of quantitative and qualitative variations, sensitive to all impurity from which it is impregnated and which is immediately communicated to it, dangerous as soon as it is released from its medium.” Each inherits his father’s nyama, but each can increase his individual nyama by incorporating that of the foods ingested or by contact with the Great Mask during the Sigui ceremonies. As for pregnant women, they recover the nyama of a deceased to incorporate it into the body of the future child.

Another example, peculiar to the Bantu people: “the first worm resulting from the putrefaction of the royal corpse is preciously preserved, fed with milk, and, later when it turns into a serpent or a lion, it will be considered the reincarnation of the chief.”

To give life to a fetish, to transform a piece of dry wood, carved by the hand of an inspired man (that is, made permeable to the will of a divinity by initiation and consecration) is a vital principle. It is the blood of an animal shed on an inert object that makes it animate. It will be animated far beyond the symbol, since the blood will be physically projected onto the object from a living animal (actually “dying”, but the energy passes from one to the other without any quantifiable loss), and the smears will be distributed by the hand of the officiant on the eyes, the ears, the mouth, the hands, the heart, the forehead: so many “beginnings” of these senses and life which will give this fetish a relatively autonomous existence. Becoming “alive,” it will be nourished by the offerings, the prayers, and the care that is brought to it.

New blood, food, incandescent cigarettes placed in the mouth, iron elements planted in the back, with as much energy as one blows on a fire to maintain it with caution, like a child that is given milk, like a fragile plant that is watered. It is dressed, too, it is covered with jewels: far from the eyes, far from the heart. For lack of an interview, the fetish or the figure of altar will eventually die away, then die, his energy returning little by little to the earth and to the various elements.

In the remote room of the priest’s dwelling, under a canopy of straw at the crossroads, in a makeshift shelter in the middle of the market, and even in a secure window of a western museum, the fetish continues to sweat blood, palm oil, millet beer. A living being in its own right. A divine being. Part of the grand everything.